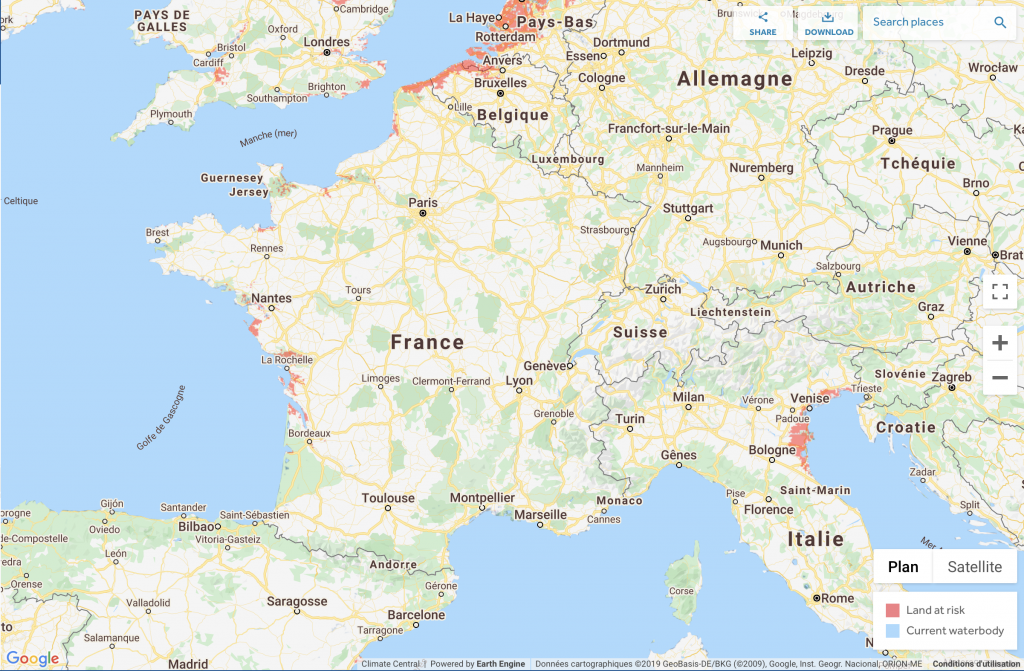 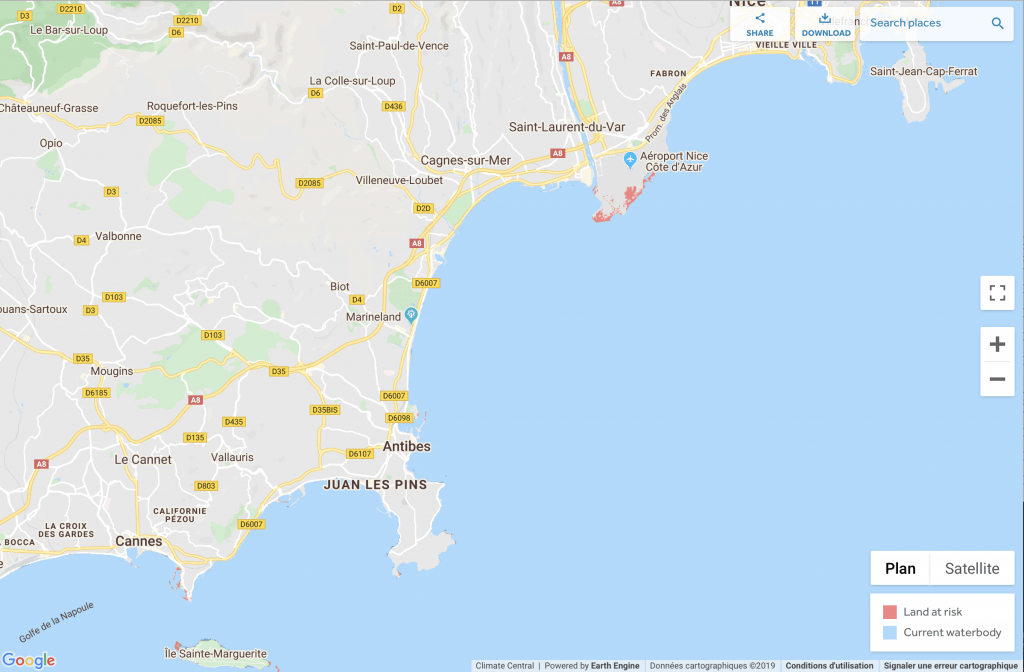 Increasingly, the iconic American planemaker and its subcontractors have relied on temporary workers making as little as $9 an hour to developand test software, often from countries lacking a deep background in aerospace — notably India.

“I was shocked that in a room full of a couple hundred mostly senior engineers we were being told that we weren’t needed,” said Rabin, who was laid off in 2015. 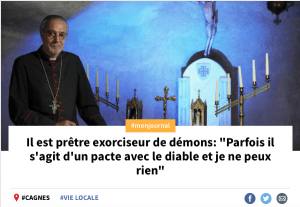 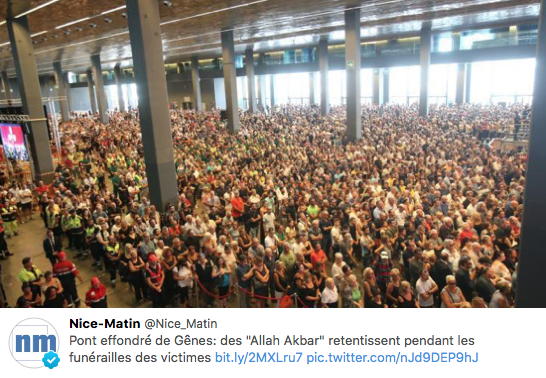